Welcoming you to Australia’s defence capital

MAST is excited to join a new “all service” defence event initiative, supported by the Government of South Australia: to unite domain-distinct but objective-common component event, under one roof.

“Australia’s Defence State”, South Australia boasts a uniquely diverse, yet intimate defence ecosystem. Its capital is dubbed “the 20-minute city” for good reason: from any point in Adelaide, you are only minutes aways from (and accessible to) government, military (land, sea, air, space, and cyber), industry (primes, OEMs, MSMEs), and innovation hubs.

"With around 25 percent of Australia’s defence industry capability, South Australia is, for good reason, dubbed the Defence State of Australia.”

Long-invested in defence and space sector growth, state and federal funding will also support the success of this first-in-class event, and – with Adelaide’s multitude of next generation defence/security programmes, enthusiasm for partnerships, and active recruitment drives – will showcase the city’s/state’s/country’s excellence in cooperation: technologies, policies and operations in the Indo-Asia-Pacific region.

For this reason the event is subtitled “Talent, Technology, Transfer”.

Event highlights will include: 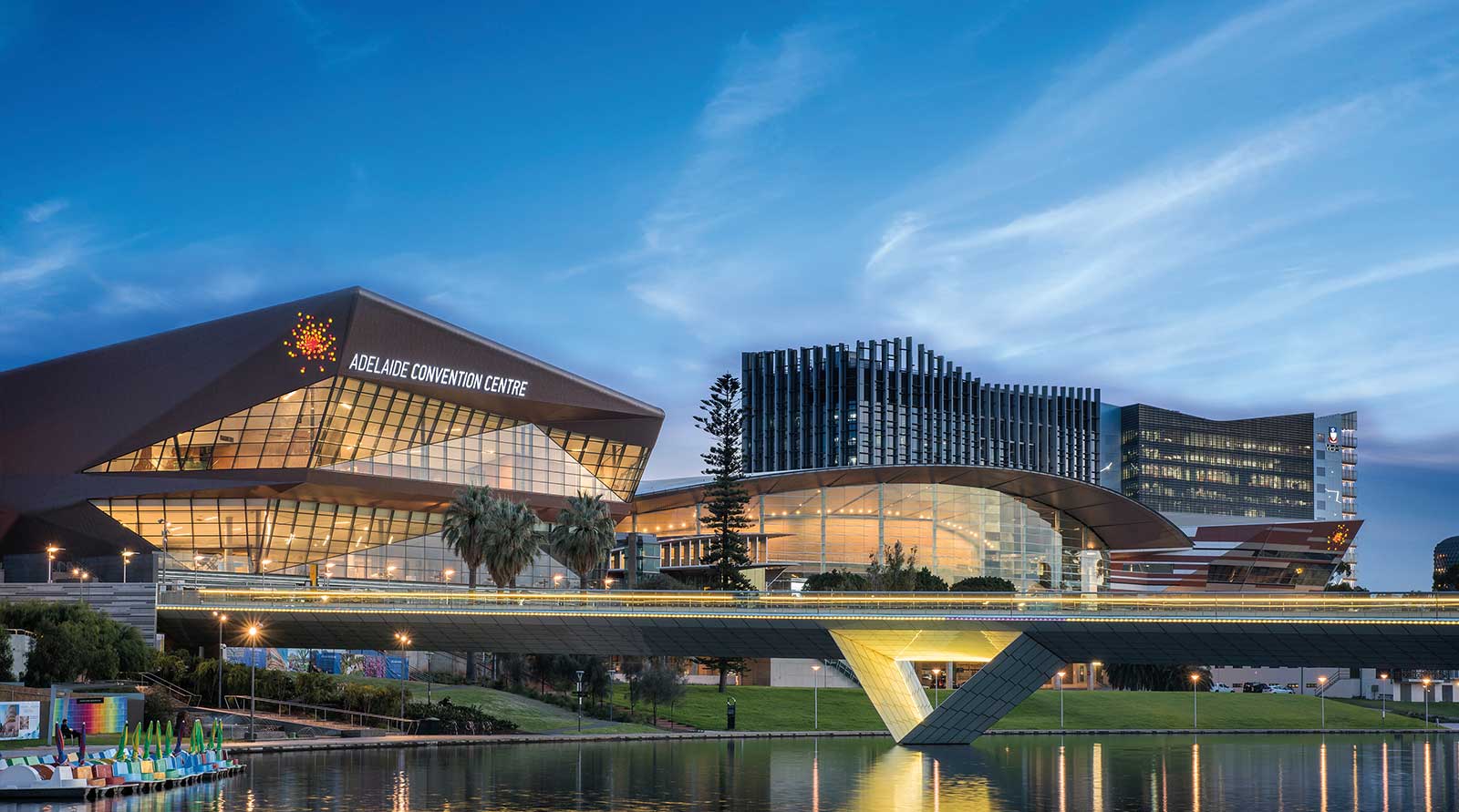