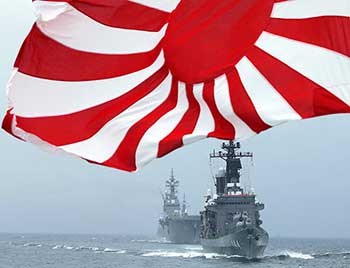 With just under one month to go until the launch of Japan’s first international defence conference and exhibition, pre-registrations are three times that for the same period of the busiest MAST to date (MAST in Stockholm had under 700 pre-registrations, but ended up with almost 2,000 on-site attendees).

Not that the increase in volume has diluted the level of registrations either: With some 80 top level VIPs registered, you can expect to meet:

With such an increase in every badge category, e.g. Visitor, Exhibitor, VIP, Guest, anyone seriously considering attending MAST Asia as a delegate to the conference sessions, should sign up now to avoid disappointment.