MAST events beyond Covid-19: have your say 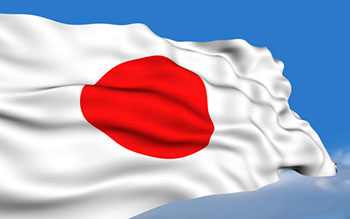 Concluding successful discussions with supporting Japanese government agencies and individuals under the direction of Japan’s Defence Technology Foundation, MAST’s organisers are delighted to announce that 2015 will witness the launch of MAST Asia, the first ever international maritime defence and security conference and exhibition to be hosted by Japan.

“At a time when many defence and security companies are looking east for new business, and Japan seen ‘increasingly open’, MAST in Japan is a natural evolution for the event, and something we have been keenly seeking approval of for some time now.” — Warren Edge, CEO, MAST

The first event will take place in the province of Tokyo, at a water-fronted location, in early June 2015. Watch further eNews for details of the results of next month’s venue selection process.