We are delighted to welcome first time MAST Asia exhibitor, Alamarin-Jet to the event in November 2020.

With its growing team of international experts, Alamarin-Jet is well on course to becoming a world leading manufacturer of water jet propulsion systems (for both manned and unmanned vessels). 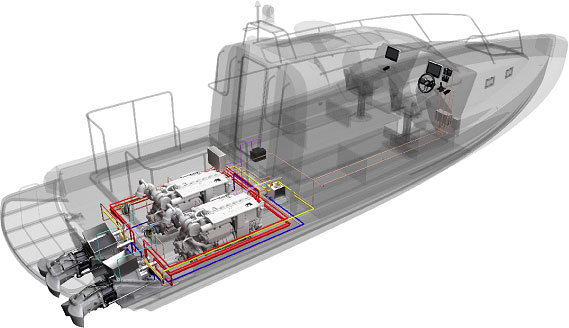 As MAST Asia enters its fourth edition, it has an unmatched track record of support from all the major Japanese defence players (government, services, and industry). Exhibitor applications are being received from several first-time SME exhibitors in Japan (exhibiting defence equipment for the very first time, since the three principles announcement in 2014 which launched MAST Asia itself).

A briefing to sponsors/exhibitors and embassies’ officials is currently being planned for February, and whilst the early-bird exhibitor rate is now passed, MAST Asia remains the first and best international defence event in Japan.