“Disruptive Technologies in Defence I: Development and Deployment”

There is a plethora of future and emerging technologies that have the potential to challenge the paradigms of developing, procuring, and deploying military platforms and technologies. 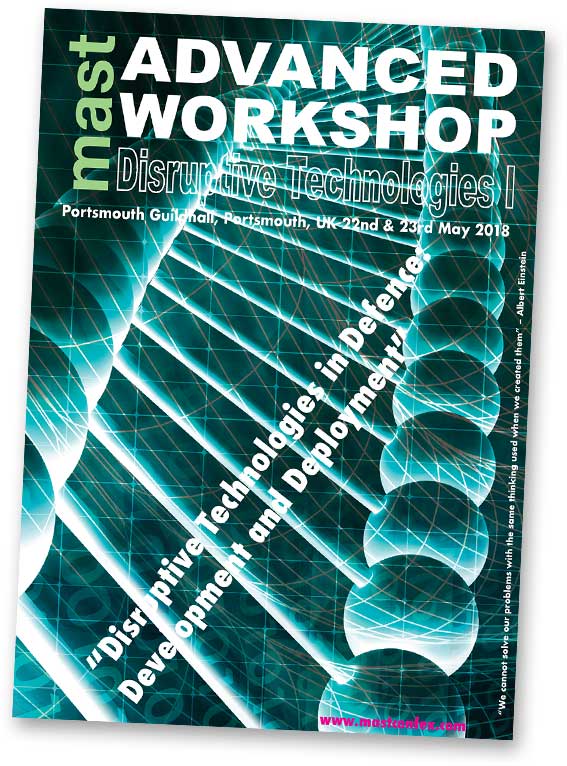 During two intensive days, you will join a coordinated working groups (choice of three syndicates) to evaluate evolving disruptive technologies, analyse the impact (threats and opportunities) they pose to future military planning, and identify best practices to develop, procure and deploy effective capabilities to tomorrow’s war-fighters.

This first-in-class workshop, Disruptive Technologies in Defence I: Development and Deployment, will deliver a fully interactive, task-driven forum, demanding maximum immersion from every registrant.

The event will be chaired by Professor Sir Nigel Richard Shadbolt FRS FREng CITP CEng FBCS CPsychol and professionally facilitated and accurately documented by a leading data company who will monitor the progression of three/four syndicates to address pre-assigned tasks. Together, this team will direct each syndicate/stage of work towards the event’s overall objective: to create a White Paper of dependable and actionable recommendations to be referenced by leading military operators and technologists.

Whether you are responsible for operating or developing military platforms/systems, the MAST Advanced Workshop format will help you evaluate those disruptive technologies that will pose the greatest challenges, and identify possible opportunities as a result. 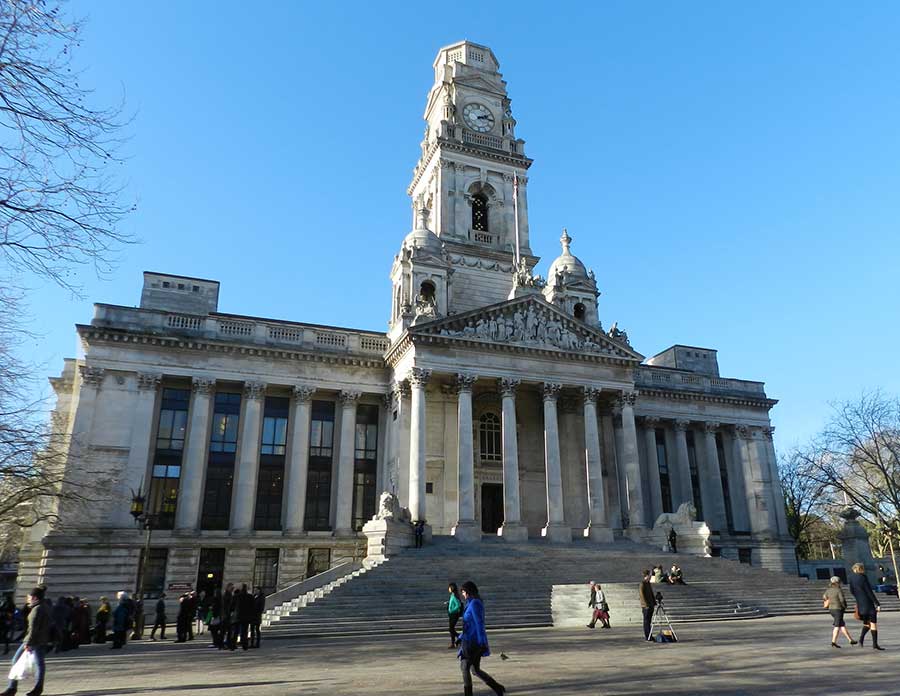 Each syndicate will be directed/moderated by a paradigm-challenging individual, of either military, industry, or academic/research background, and renowned for work in their specialist field.

Syndicate leaders are charged with keeping their workgroup on target to solve the assigned task(s), report back to the entire group (all syndicates’ members and observers) in common sessions, and considering subsequent revisions, prepare their statements and take part in day two’s round table session.

The syndicate leaders are:

Syndicate members will actively discuss the workshop’s critical issues, and (guided by their Syndicate leaders) address the set task(s) and prepare statements to go back to the common group.

Syndicate members will receive briefing documentation in March 2018, to help prepare them for their key role in this highly interactive event.

Registrants who wish to take a less active role in the discussions and overall function of the workshop, can simply register to “observe” the workings of any chosen syndicate.

Theatre-style seating will be prepared, adjacent to the Syndicate working group table.

Note that Observer registration will close on Monday 7th May 2018 to allow for appropriate security screening and approval.

Sir Nigel Shadbolt is the UK’s pre-eminent academic and expert in a breadth of fields including Artificial intelligence, Web Science, Semantic Web, Linked data, Open data, Knowledge Engineering and Management, and computer science, in which he has had many books published.

Holder of numerous professional institution awards and honours, he is also Chairman of the Open Data Institute, which he co-founded with Tim Berners-Lee.

He is a Visiting Professor in the School of Electronics and Computer Science at the University of Southampton. Sir Nigel is an interdisciplinary researcher, policy expert and commentator. His research focuses on understanding how intelligent behaviour is embodied and emerges in humans, machines and, most recently, on the Web, and has made contributions to the fields of Psychology, Cognitive science, Computational neuroscience, Artificial Intelligence (AI), Computer science and the emerging field of Web science.